The Merrimack Historical Society is made up of people who have an active interest in Merrimack, New Hampshire’s history. Your member donations and contributions help us to collect the artifacts, photographs and documents that preserve our shared history. The Society is governed by a volunteer board of directors, and is a 501-3-c non-profit organization.

–Merrimack Historical Society Leadership–
The Merrimack Historical Society was organized at the Merrimack Public Library in June of 1970. The interim slate of officers listed Beulah Haseltine as president, George Michael as vice president, Alice Dutton as secretary, Franklin Haseltine as treasurer and Cynthia Jones doing publicity. At that time they had a Board of Directors consisting of William McShea, Electa Pearson, Charles Nute, Ethel Smith and Charles Morrill. The Society held its first official meeting in September, 1970 when the interim slate of officers became official. They met at the Library or in private homes.

In 1971, they began work on Volume I of “The History of Merrymac,” under the leadership of Joyce Bishop. They published this book in 1976, and included the early history of our town through 1800. Volume II was published in 2020 under the direction of Anita Creager, and includes the town history from 1800 up to 1899.

–-Merrimack Historical Society Museums–
In April, 1988, the Society acquired the 1847 Schoolhouse #12 on the Boston Post Road in South Merrimack. After the school itself closed in 1947, the building had been in use by the South Merrimack Community Club. A major project by the Society was involved before opening to the public in 1990, under the direction of Phil Crosier and a large working crew. This work included refinishing floors, replacing walls and ceilings, installing a furnace and air conditioning, and water and sewerage system, as well as painting the exterior. In 2022 the Society leased a new location at10 Depot Street, the former site of the The McGaw Institute, and later the location of the Reeds Ferry Schoolhouse #3 (that was moved there from another site). This school house was the Merrimack PTA building for several years before our Society moved in. A great deal of work is being done so that the Society can open its doors soon. 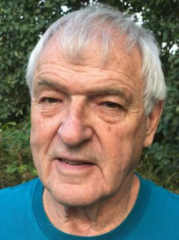 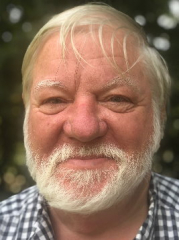 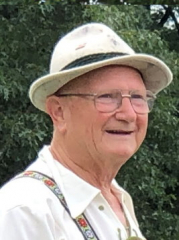 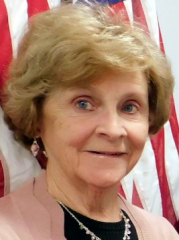 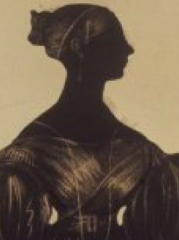 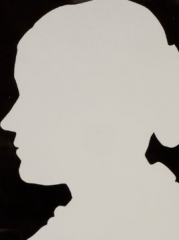 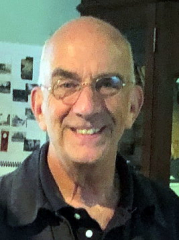